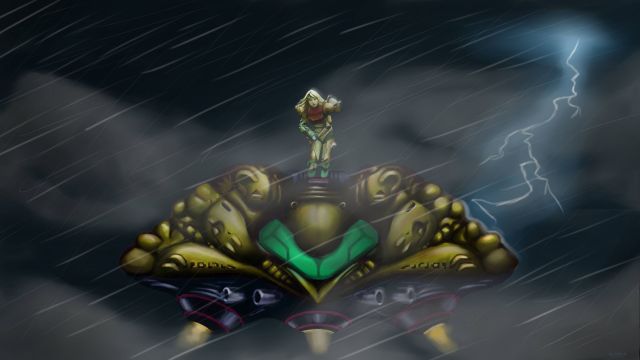 Put your helmet on, Samus!

Super Metroid was a genre-defining smash hit of a game. The lessons, themes, and mechanics it presented on release 20 years ago are still influencing the industry today. Dozens of games pay homage to it, and it has spawned a long and healthy legacy.

I was 11 when Super Metroid hit shelves, and I played the hell out of it. Games of its caliber were rare back then, and while I would play anything I could get my hands on, I knew quality when I saw it. It’s a deeply immersive, dark little game, filled with a surprising sense of atmosphere and world building.

Things get tense rather quickly, and for a sprite-based sidescroller, the game creates a surprisingly strong sense of isolation and danger. It’s just you, in the armored boots of Samus Aran, against a planet of vicious foes and natural hazards.

Some critters aren’t out to get you, and the statues of the planet’s former inhabitants are there to help with new abilities and equipment, but for most of the game, it’s just you against the world… until the baby Metroid shows up. See, the whole reason Samus is on this planet is to hunt down a Metroid — the last of a race of near-unstoppable energy-sucking parasites. Samus originally brought the lil’ guy to a research lab for safe-keeping, and then Space Pirates attacked and stole it for standard evildoing purposes.

Late in the game, the baby Metroid appears and starts helping Samus out; it recognizes her as something of a parent, and becomes one of the few things on the planet that’s actively nice to her.

Fast-forward to the final battle against Mother Brain, the leader of the Space Pirates. After a nasty boss fight, she shifts into an unbeatable abomination that wears you down to nothing. No other fight in the game prepares you for this kind of brutal forced loss, and the trope was rather rare in the industry at the time, so it feels like you’re about to lose everything because the boss is just that tough. You start wondering how to survive your next attempt, and then… 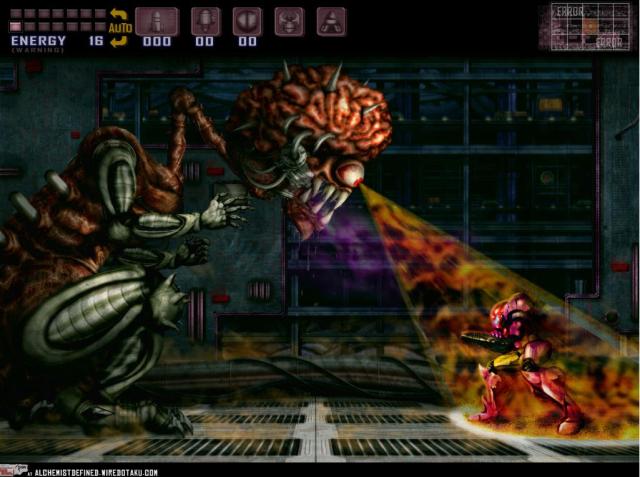 At the last second, the baby Metroid swoops in, drains the boss into oblivion, and transfers all that energy to Samus, healing her. Everything’s great… until Mother Brain resurrects herself. She blasts the Metroid multiple times,it tries to escape, and boom — Mother Brain fries it in mid-air. It falls apart, dead, having given its life for you.

What a fight, right? Despair, surprise, hope, and devastating loss. You’re left with your only friend in the entire game — that happens to think of you as its mother — dead and gone, and the creature that did it right in front of you.I was devastated and furious, and wanted revenge immediately. In a stroke of brilliance, the game translates the Metroid’s aid into a Hyper Beam for Samus, which blasts Mother Brain to pieces in short order. It’s a fantastic, exhilarating moment… and then you need to escape as the planet falls apart around you. 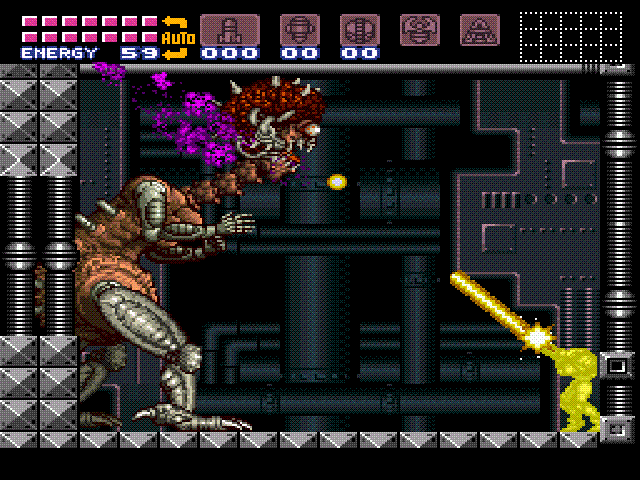 As my ship flew away and the credits rolled, I was left with a profound sense of loss that my momentary bout of revenge didn’t fix. Sure, Mother Brain was dead. Killing her had felt great… at the time. It didn’t bring back the Metroid, though; in the end, it was hollow, empty. Surprisingly depressing stuff, for a video game.

I feel like I’ve learned a lot from games over the years, but this was my first major lesson in what I’d like to think of as ‘adult stuff’ — namely, the futility of revenge. I think one of the reasons it sunk in so deeply is because it came from a completely unexpected source. I know a 16-bit sidescroller is an odd place to get such a lesson, but I think the inherent wisdom there is still valid:

Whether they’re little 2D sprites, living, breathing people, or anything in between, nothing can bring back the things you love when they’re gone, and nothing can make that loss better — not even destroying whatever took them from you.

Thanks for that, Nintendo. 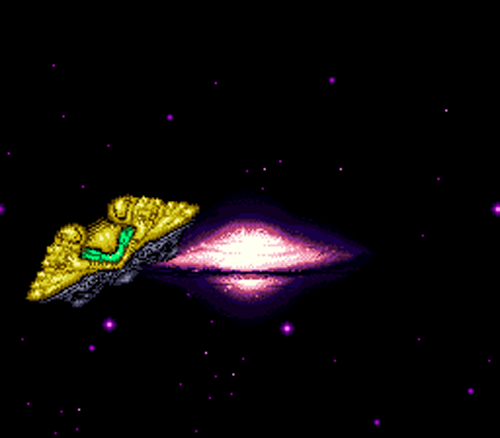 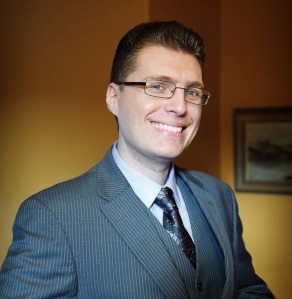 A designer for over seven years, Matthew Laurence is consistently delighted that people will actually pay him to make games. His career has taken him from Orlando and San Francisco all the way to Helsinki, Finland, where he’s joined Rovio Entertainment. Besides playing games of all kinds, Matthew writes and cooks for fun, and has only seen snow once in his life. He has no idea what’s coming. Follow Matthew on Twitter (if he ever remembers to post something) @MattMakesWrite

Have an awesome story about games? Please get in touch.